World-Class Shopping
Near Your District One Home

World-Class Shopping Near Your District One Home

Meydan One is a next-generation retail and lifestyle mall being constructed by Meydan Group in Dubai, UAE. This project is a part of phase one of the Meydan One mixed-use development project launched in August 2015, which includes several other components such as the Dubai One Tower, residential apartments, a civic plaza, a water park, and the world’s highest sky-view restaurant.

The ground-breaking ceremony of the project was held in March 2017, while completion is scheduled for 2020. The mall will be located between Meydan and Al Khail Road, which is very close to the centre of the city. It will be a part of the UAE and Dubai’s showcase to visitors for the planned Expo 2020.

The Meydan One mall will house 620 shops, including two major department stores and a hypermarket spread over an area of 131,150ft². It will feature a retractable skylight measuring 160m x 100m, which will enhance the shopping, leisure, dining, and entertainment experience for customers.

Flagship luxury stores will be part of a 400m-long strip named Central Canyon, which will be accessible directly from the road. The strip will feature extra-large displays to highlight the high-end fashion of the season.

The central attraction of the mall is the world’s biggest dancing fountain, which will be 380m-long. It will be faced by a dynamic boardwalk with a wide range of restaurants and cafés.

Minutes away from the world’s most iconic landmarks, District One is nestled amidst the warmth of nature and the luxuries designed for the privileged.

Whether it’s the evening run past picturesque green spaces, the quiet kayaking on a crystal clear lagoon, a private beach access, or other exclusive premium amenities like a clubhouse, retail outlets, cafés, a grand neighborhood and more, District One is undeniably living at its finest and fullest.

It’s also right next door to the world’s finest leisure facilities including the Meydan Racecourse and Grandstand; The Track Meydan Golf, a 9-hole floodlit golf course; The Meydan Hotel, a 5-star luxury track- side hotel; and the upcoming Meydan One Mall.

to Mall
of Emirates

5 Minutes
to The Meydan Hotel

15 Minutes
to Mall of Emirates

Do You Want
to Learn More?

We Have Special Offer For You 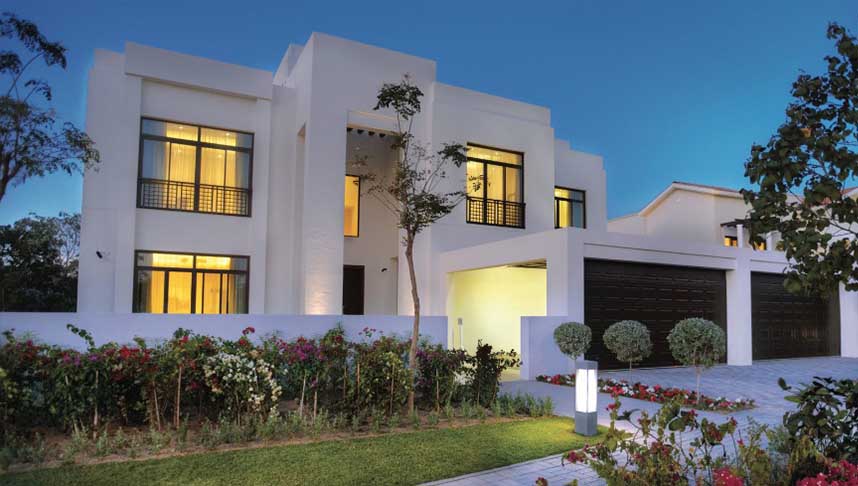 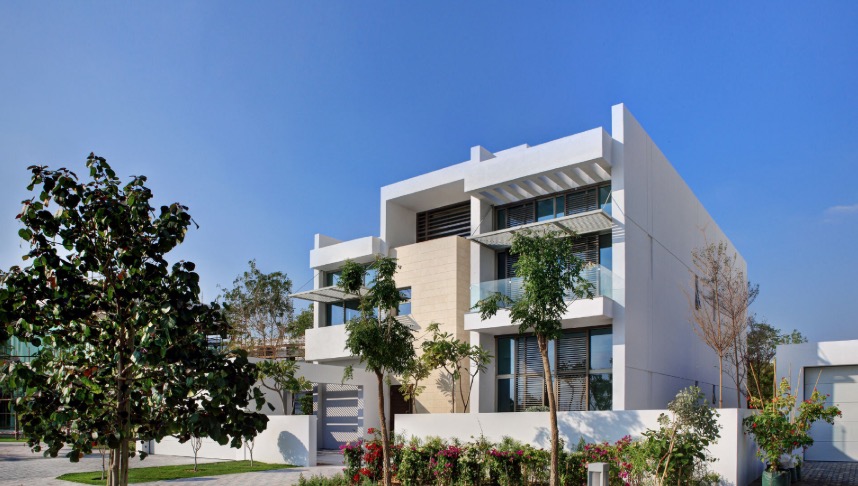